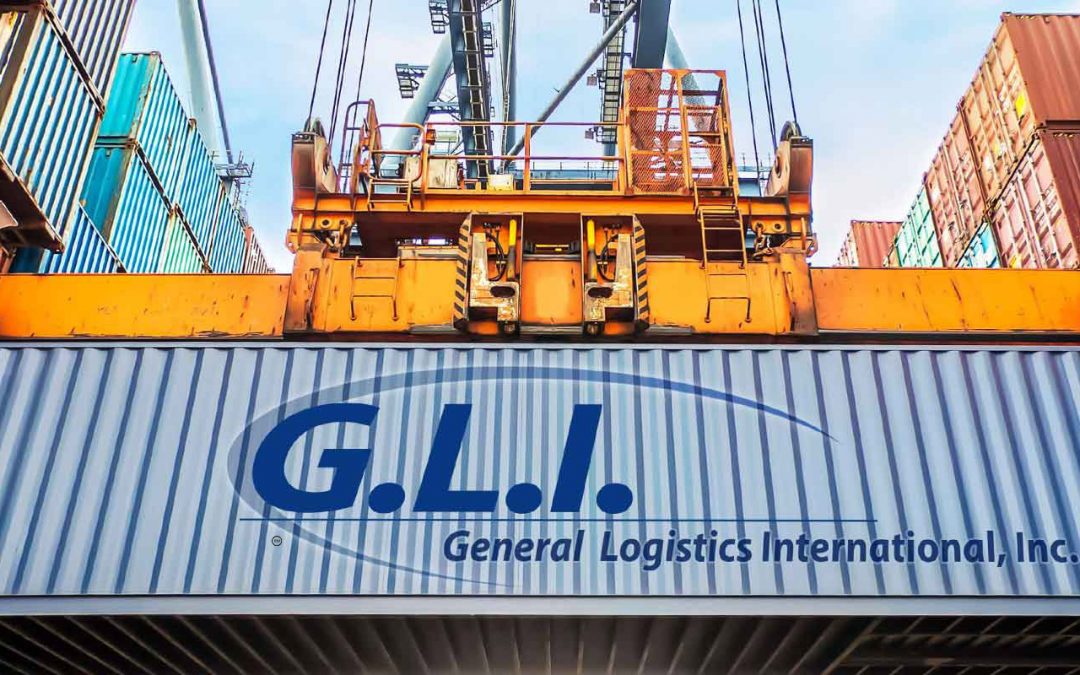 South Carolina Ports turned in its best cargo-handling performance in history in March — and the volume was 34% higher year-over-year.

“This significant achievement leads up to another historic milestone as we prepare to welcome the first ship to the Leatherman Terminal on Friday,” South Carolina Ports President and CEO Jim Newsome said in a statement. “Our all-time container record reinforces that we are adding more capacity to the Port of Charleston at the right time. The state-of-the-art Leatherman Terminal will add 700,000 TEUs [twenty-foot equivalent units] of throughput capacity and a 1,400-foot berth to the East Coast port market when it is most needed.”

The Hugh K. Leatherman Terminal will have five ship-to-shore cranes with 169 feet of lift height above the wharf deck, 25 hybrid rubber-tired gantry cranes and an expansive container yard, the South Carolina Ports Authority has said. At full build-out, the terminal will add 2.4 million TEUs of capacity — doubling existing port capacity.

In its all-time container record, the SCPA moved 248,796 TEUs across the Port of Charleston’s Wando Welch and North Charleston container terminals in March. The previous record was set in August 2019 with 233,110 TEUs.

Loaded imports last month at the Port of Charleston were up nearly 50% year-over-year, from 76,019 TEUs in March 2020 to 113,867 TEUs this year, the SCPA said, noting the “booming Southeast population and pandemic-driven lifestyle shifts continue to drive retail imports, including home goods, furniture, electronics, exercise equipment and fresh produce and refrigerated foods.”

Loaded exports also were up year-over-year, by 8.2%, from 73,077 to 79,077 TEUs “as advanced manufacturers and automotive companies see steady demand for their products across global markets,” the SCPA said.

More than 22,000 vehicles were handled at the Port of Charleston’s Columbus Street Terminal in March, the SCPA said.

The March numbers also were up from February, when port congestion around the country was blamed for lower volumes: 182,269 TEUs moved at the Port of Charleston and 17,555 vehicles were handled at the Columbus Street Terminal.

Just a month earlier, Inland Port Greer, located in upstate South Carolina, had turned in its best February with 14,418 moves. That followed the best January with 13,401 rail moves.

According to the SCPA, Inland Port Greer extends the Port of Charleston’s reach 212 miles inland via rail, and 94 million consumers can be reached within a one-day truck trip from the terminal.